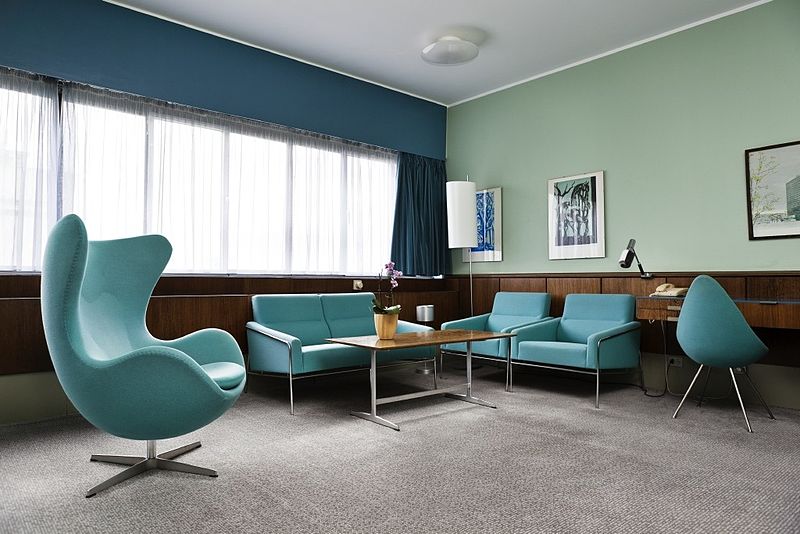 Anyone with an interest in Danish design, and particularly Arne Jacobsen, will love this gem of a hotel located in the heart of Copenhagen. Opened on July 1st, 1960, this was the world’s very first design hotel! Although things have changed quite a bit since then, entering the revolving doors of this place is still a magical walk down memory lane. Welcome to Radisson Collection Hotel Royal (the former Royal Hotel).

60 years ago, King Frederik IX and Queen Ingrid of Denmark officially opened Royal Hotel, which was the original name of the now iconic building. Back then, it was the largest hotel in Denmark – and with its nearly 70 meters, also the highest. What a sight it must’ve been! But one thing in particular made the hotel extraordinary; its design.

When you say Danish design, most people think of Arne Jacobsen. He was hired by SAS to design the entire hotel all the way from the facade to the cutlery used in the restaurant. Unfortunately, most of his work, and thereby the distinguished Scandinavian aesthetic, has been replaced ever since, but one specific room remains exactly the same, namely room 606. It’s still available for booking and full of its original charm – in fact, it’s so well preserved that the original green bed linen can still be found on the bed.

In the 1950’s, Jacobsen had worked as a landscape architect, and he brought inspiration from this period into his work at Hotel Royal. His idea of a “modern garden” was implemented using green colours and textiles, wooden furniture and organic shapes.
Named ‘the glass cigar box’ by critical voices, the building and its interior later on became a true icon of Danish design. Take the famous ‘Egg’ and ‘Swan’ chairs, for example. They were produced specifically for Royal Hotel and are now amongst the most sought after pieces of design furniture in the world.

In 2017, the hotel underwent an extensive renovation, partially to bring it back to its original roots. The design firm Space Copenhagen was brought in to ensure that. They decided to bring back the original Arne Jacobsen chairs, which have been produced by Fritz Hansen since the very beginning. Although in new colours, it feels almost as if the chairs have returned home.

Of course, further tweaks and adjustments had to be made during the renovation in order for the hotel to fit the needs and demands of a modern traveller, e.g. more open space and a less “strict” division of the public areas. In 1960, guests could enjoy a meal on the 20th floor, over-looking the capital city. Today, the dining experience has been taken to ground level, and ‘Café Royal’ welcomes both in-house guests and non-residents for breakfast, brunch, dinner and cocktails. Their sophisticated Afternoon Tea is inspired by the designs of Arne Jacobsen, so that especially might be worth a try. Sit back, relax and take in the iconic design experience with all your senses. 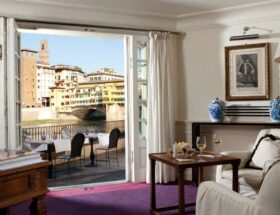 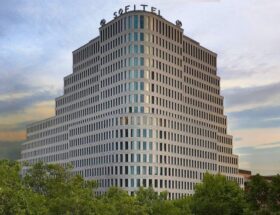 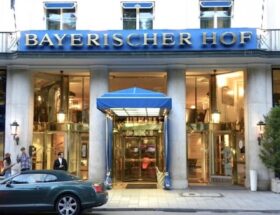