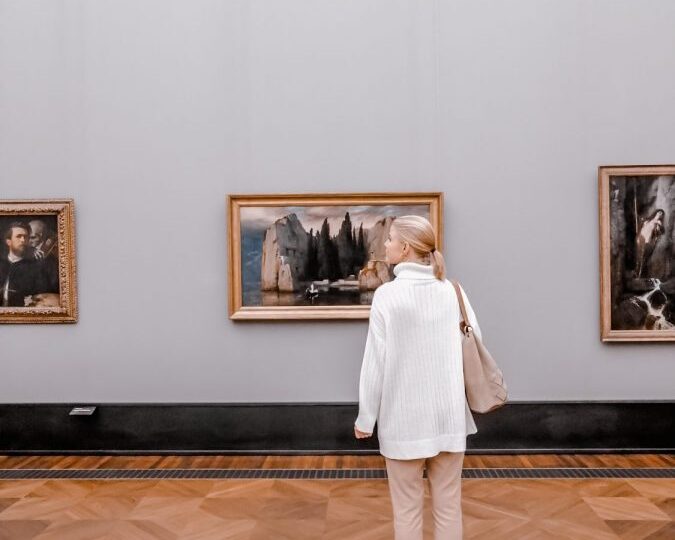 One of my favorite things to do in weekends is to explore Berlin’s cultural scene. The most famous “institution” in that sector is called the Museum Island (or Museumsinsel) where beautiful museums such as Alte Nationalgalerie, Bode Museum and Pergamon Museum are towering side by side. In this post, I’m going to tell you about the first one, Alte Nationalgalerie, founded in 1861. Inside, you’ll feel the presence of history while exploring an impressive collection of art.

From the outside, it looks like a Greek temple. Inside, collections of world-class art emerges to leave a lasting impact on its visitors. Alte Nationalgalerie is the perfect place to make a stroll on a rainy afternoon followed by a coffee in the neighborhood. And if you’re into older art, this is obviously the place to spend some time. The building was heavily destroyed during WWII, but quickly restored afterwards. Luckily, most of the artworks from before the war had been stored elsewhere and thereby saved.

By the time of its opening in 1876, the Nationalgalerie had received 262 works (the museum’s collection), donated by the banker Johann Heinrich Wilhelm Wagener to the Prussian state. Today, the museum owns approximately 1.800 paintings and 1.500 sculptures. Most of the artwork is Romantic and Impressionist masterpieces. Personally, I’m a big fan of the Romantic period, but I found the 19th century sculptures quite extraordinary as well.

The Museum Island is a refuge from Berlin’s hectic city life, and I can warmly recommend spending an afternoon there “museum hopping” and enjoying the views to the river Spree. Across Alte Nationalgalerie lies the famous church Berliner Dom. 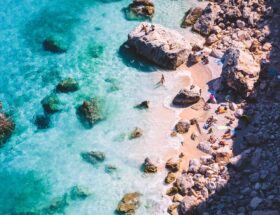 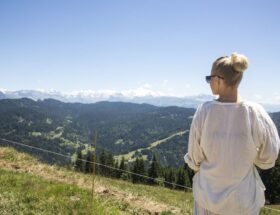 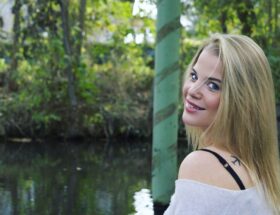